From 1823 till 1966, the Chaudhary family's forefathers had a simple goal: To manufacture precise hand tools. This elementary goal gave birth to the spirit of innovation and persistency that resulted in the foundation of Chaplet today.

In 1967, the Chaudhary family's descendent, Mr. Chaudhary Islam, took charge and introduced Orient Engineering Corporation. Having vast knowledge and expertise over metal-related products, Chaudhary Islam is a man who took his ancestor's efforts to the next level of success. 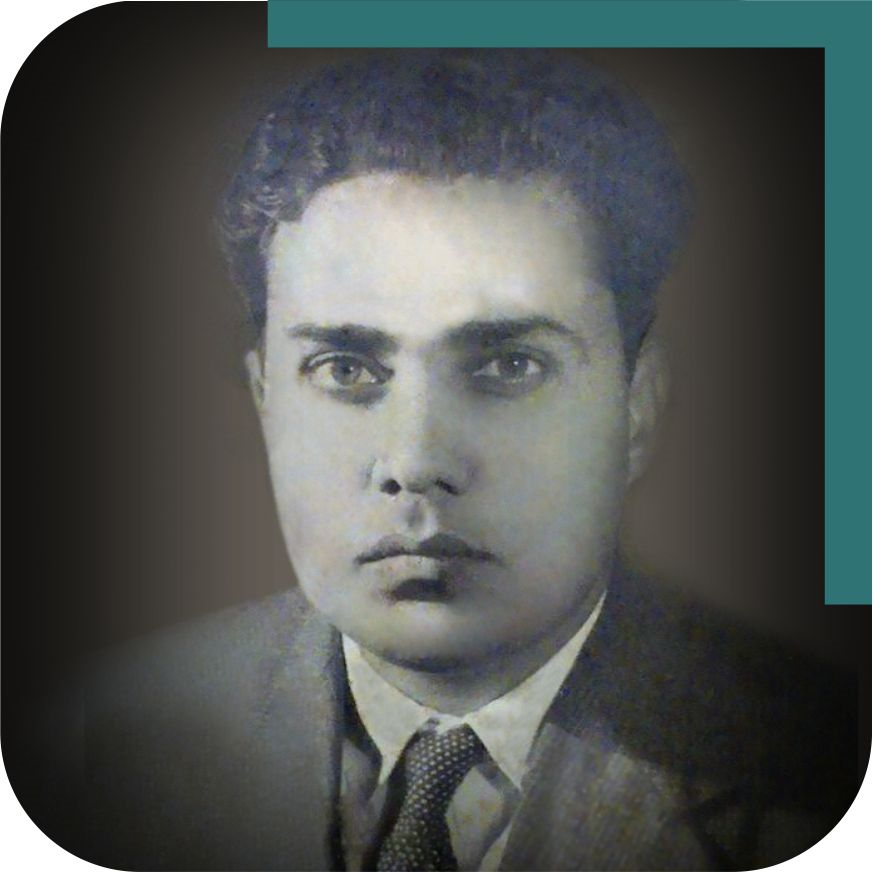 Together with their highly qualified engineers, these four sons stepped into the most prominent metal fabrication endeavor of the food and beverage industry to expand their business horizons.

After getting the popularity of their high-quality products and massive success from the local industry, Chaudhary Islam's four sons decided to introduce their business to the world. In 1994, they laid down the foundation of Chaplet Company. With the help of highly-qualified field experts, the Company started to manufacture sterilization baskets and holloware’s. This Company's goal was to become the first choice of the health care industry for its sterilization baskets and equipment

In 2002, Chaplet expanded its product range, and for the first time, they introduce its surgical and dental instruments to the international market. 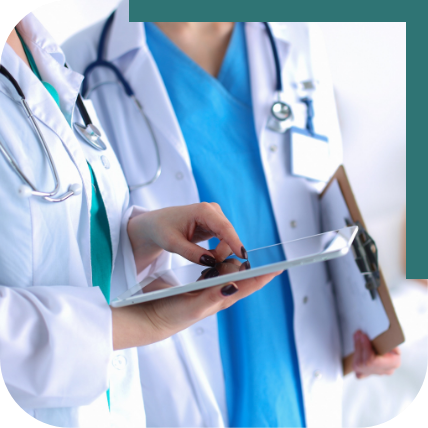 At this point, Chaplet became one of the leading sterilization basket manufacturers in the international market.

In 2018, Chaplet continued to expand its product range and started to manufacture transportation trolleys for transportation and handling of the sterilized baskets. 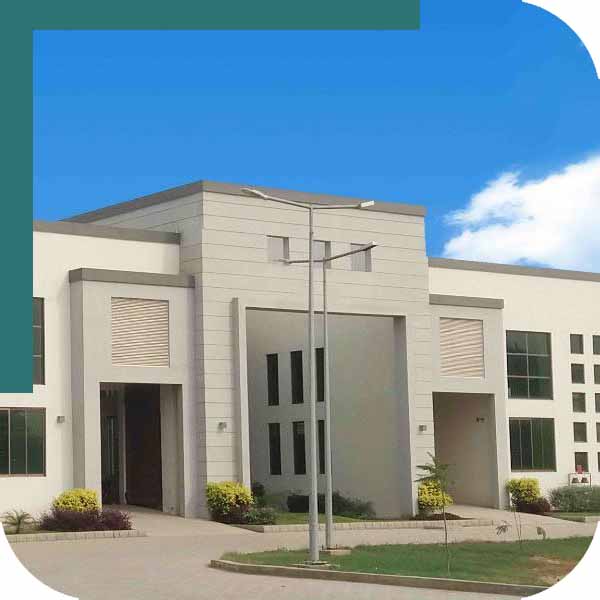